Emawk’s track was loaded with soothing yet textured earthy voice over said melodies and after the first listen we knew this track worths keeping on repeat. The track ‘Later’, was about unsaid goodbyes and we knew that with right amount of push in right direction this track could be a hit. The challenge was how we gonna make Emawk heard when there’s already so much noise in the focused genre [Emo/Sad/Soul] by well established artists.

When we started working on the release Emawk's current listeners & their listening patterns helped us to understand the nature of the audience. Our first goal was to get on the editorial playlists and within the first week of release ‘Later’ was featured on ‘Fresh Finds’, After the first week we started reaching out to the tastemakers and used the new placement on the editorial playlist as leverage to build credibility.

By the third and fourth week 4 Youtube music curators posted ‘Later’ & Soon we attracted the algorithm to allow Discover Weekly engagement, increasing streams by over 865%.

With all the major playlist placements & YT channel placements, over 250,000 streams were secured within the first five weeks of the release. 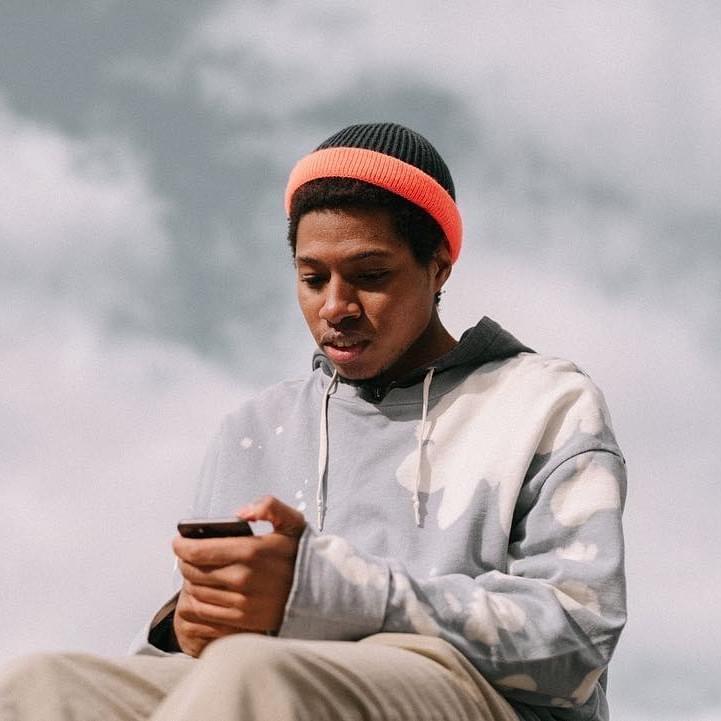 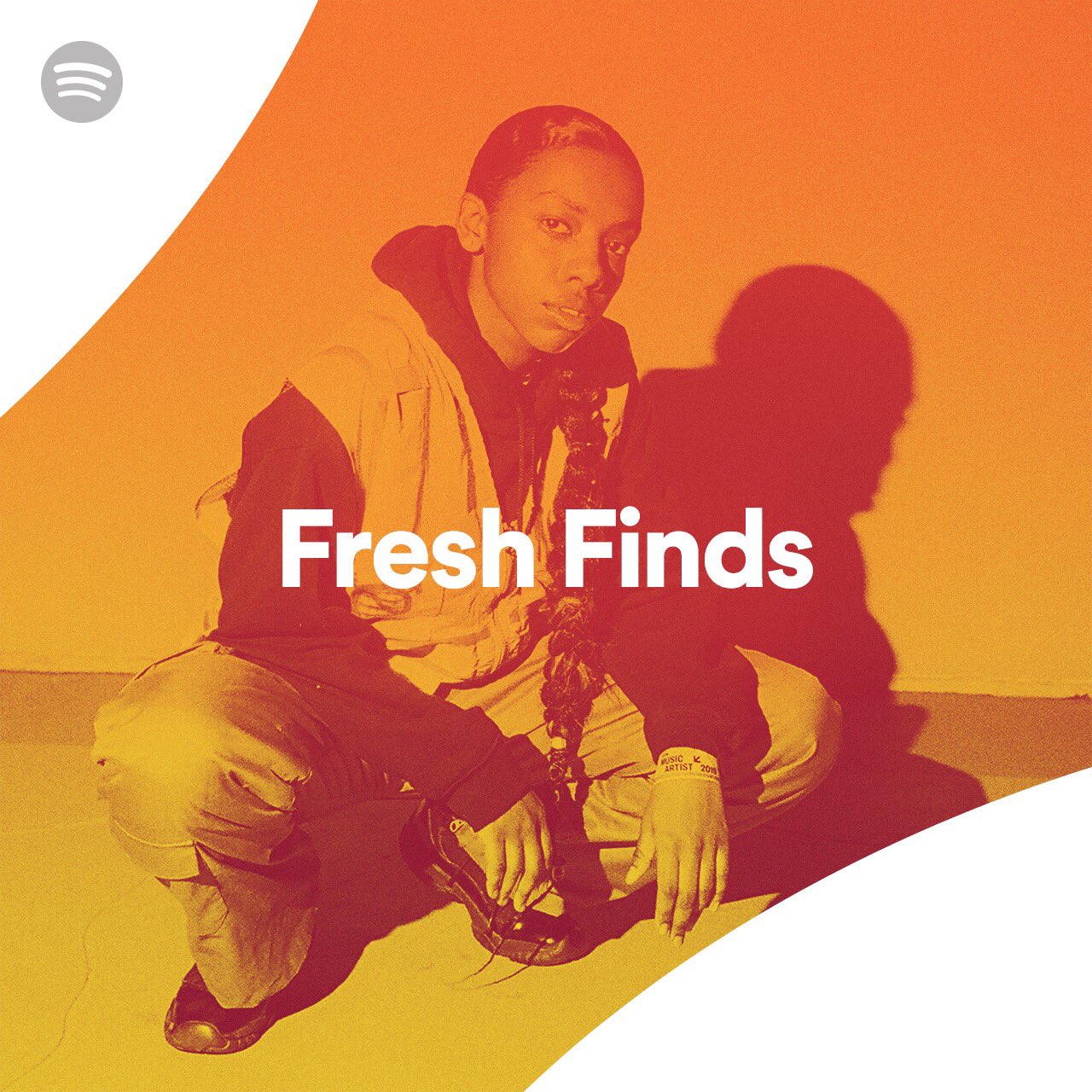 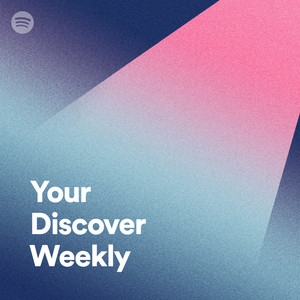 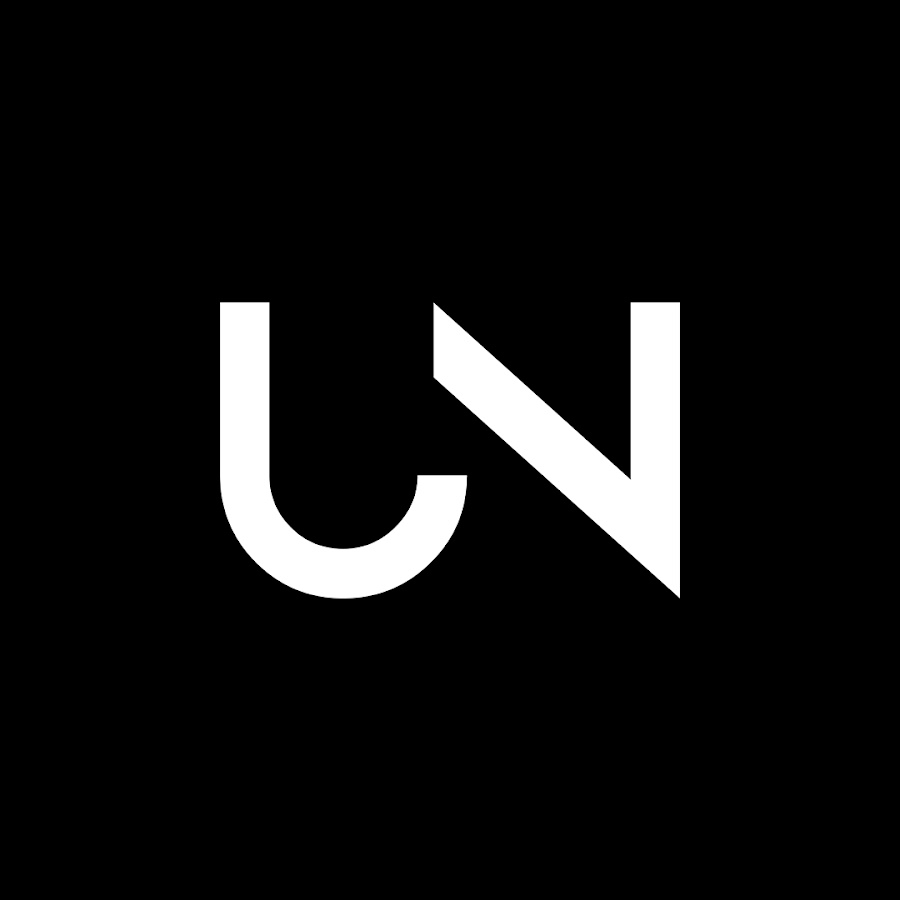