After listening ‘No More’ for the first time we knew this track have what it takes to breakout. We figured Romy’s genre-blending and unique aesthetic is what we’ll be using to make her stand out and make this release count.

Romy wanted to use this release to reach new audience and grow her social media presence. We started with running ads on social media & reaching out to major media outlets to make her overall presence bigger. Within the first week of release we were able to get on ‘New Music Friday’ & secure an exclusive interview on Paper Magazine. By the third week of release we were on Release Radar, Creamy by Spotify and 11 other playlists curated by tastemakers. 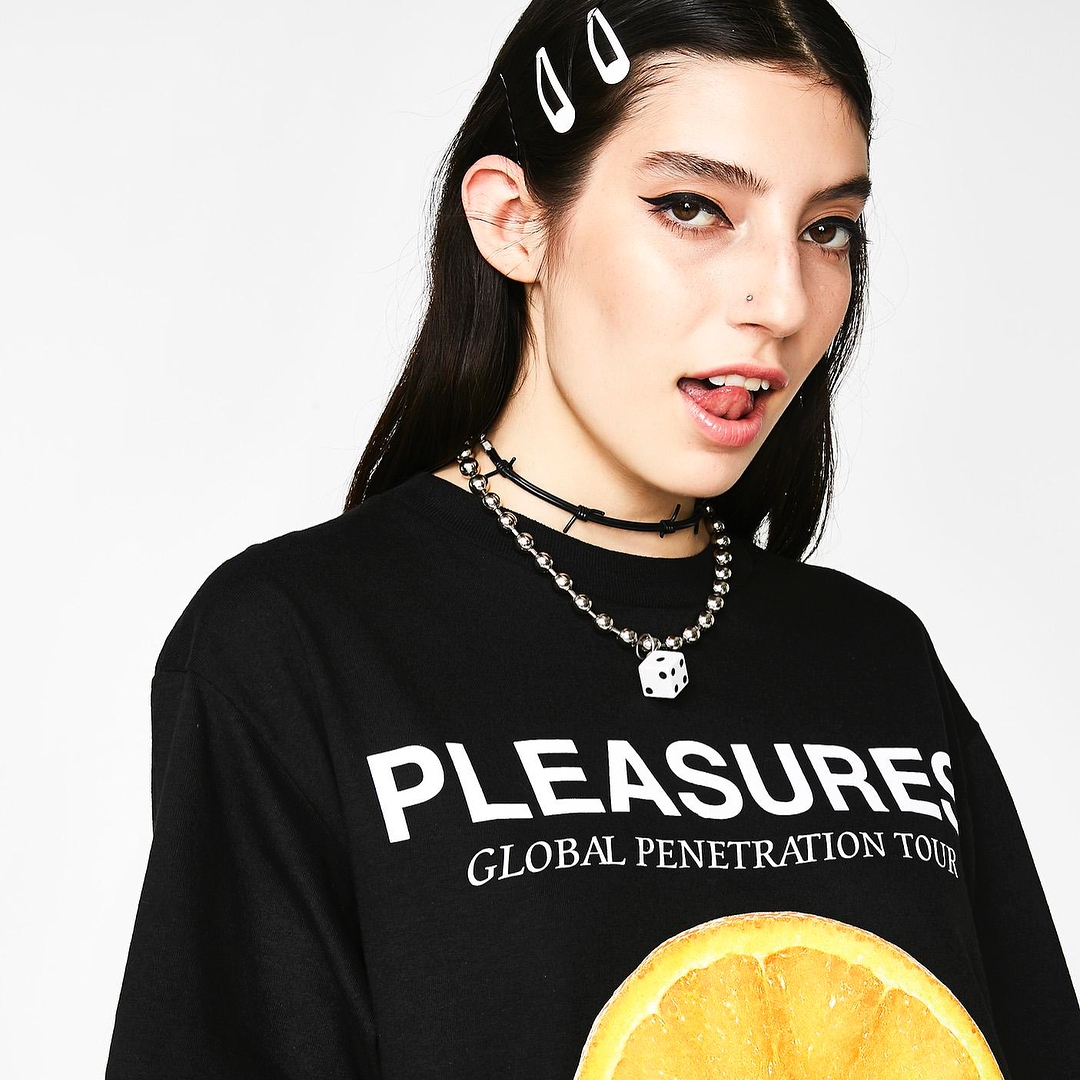 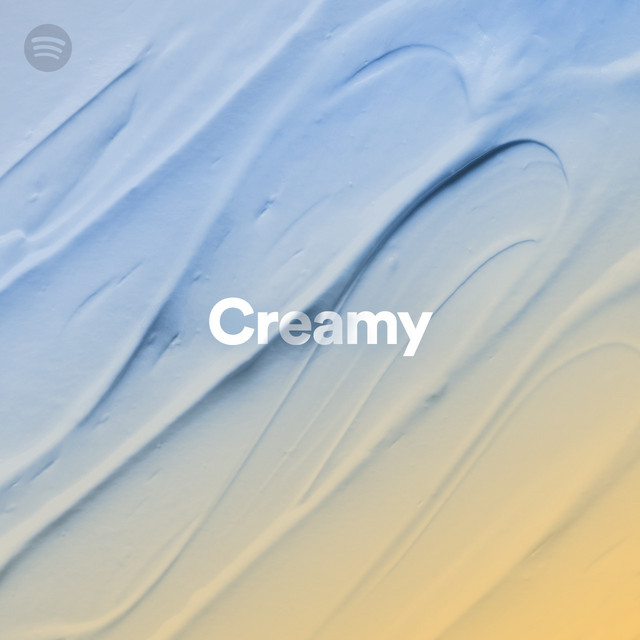 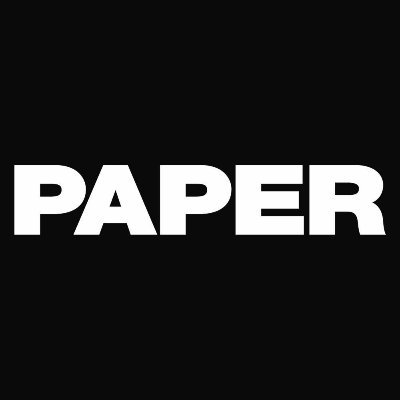 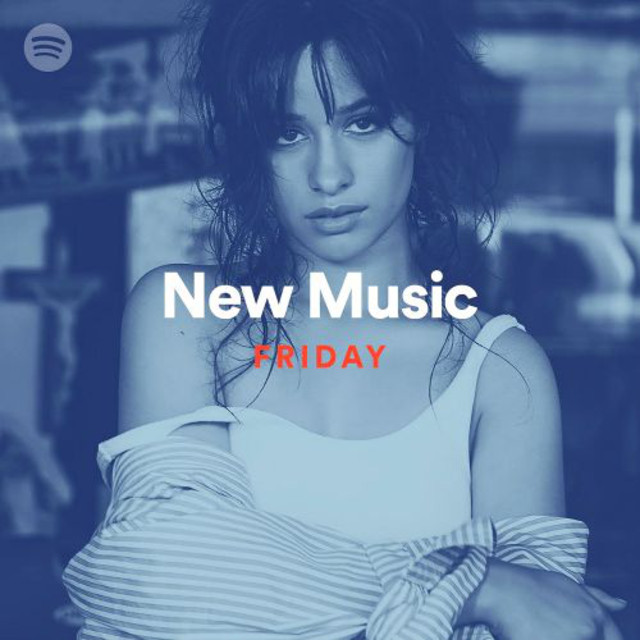