Flowerbomb was Sienna’s debut release and she wanted to get it covered by media outlets, So with that being our main goal with this release we prioritize getting media attention. We only had 3 weeks to prepare for this debut release but the timing and the summer nature of track was perfectly aligned which worked in our favor.

With all the major media outlet placements & Playlist placements, over 90,000 streams were secured within the first seven weeks of the release. 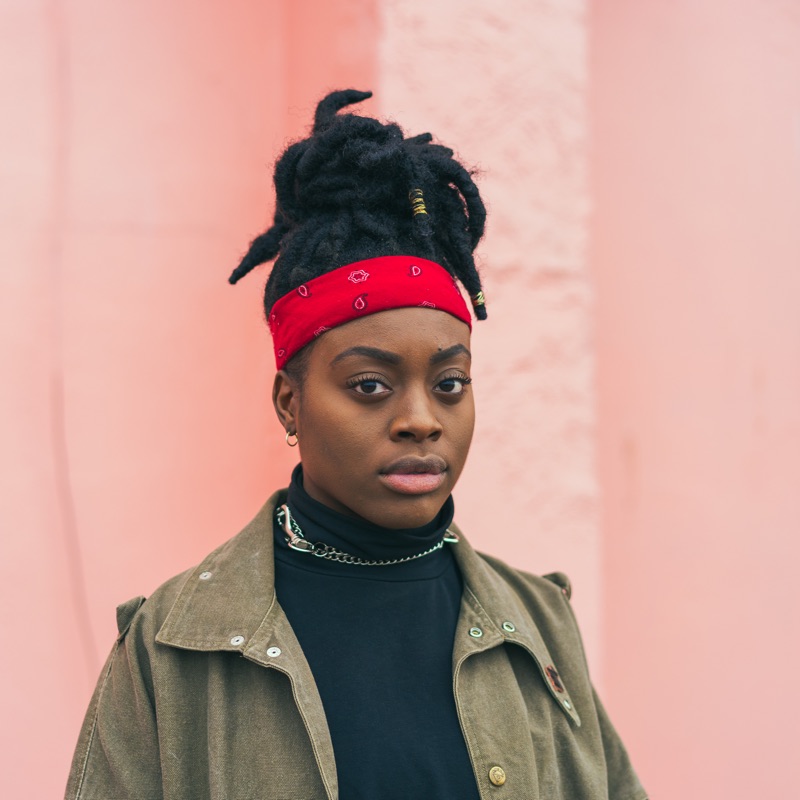 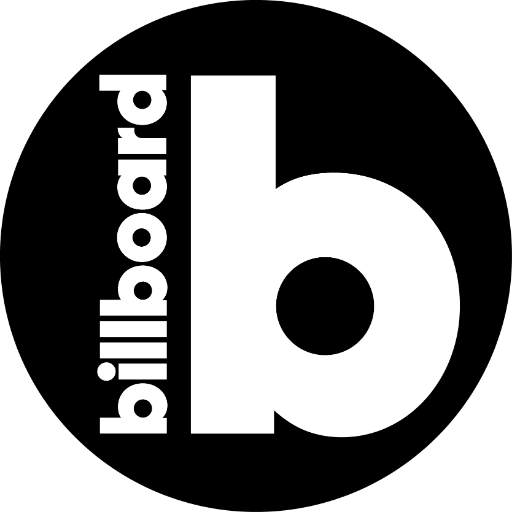 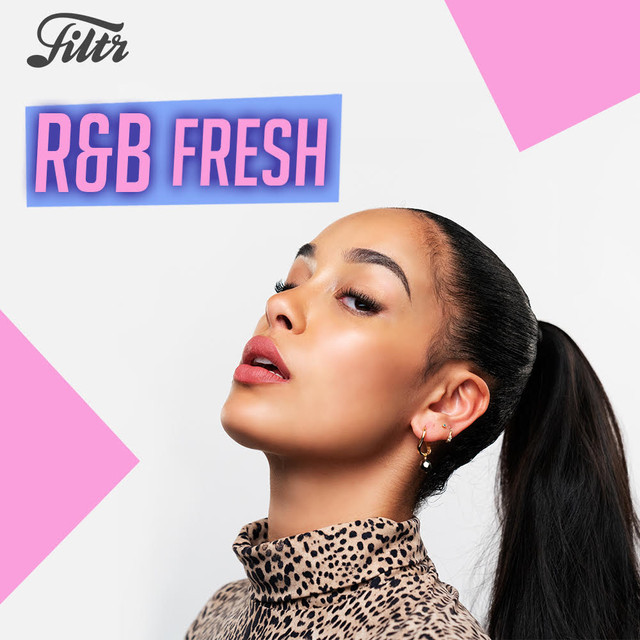